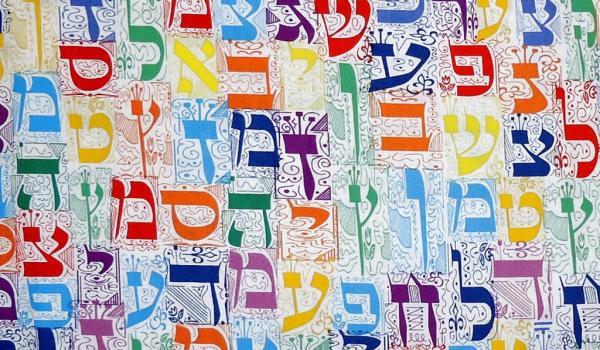 In his blog as Head of School at Charles E. Smith Jewish Day School, CASJE Board member Rabbi Mitchel Malkus, Ed.D. shares thoughts — including those from fellow educators — on why more American Jews do not learn Hebrew. Rabbi Malkus discusses some of the CASJE-supported efforts to understand this area:

In my work on the advisory board of the Consortium for Applied Studies in Jewish Education, we have looked to seed research that will give practitioners guidance on what factors constrain and inhibit the learning of Hebrew by 21st century American Jews. In a panel discussion of Hebrew language experts, we found three potential factors. One was that there is a general indifference in American culture to learning other languages and studying other cultures. Another reason was that changing attitudes to Israel and Zionism, alongside a historic disdain for Hebrew in many sectors of the Jewish community, contributes to the lack of desire to master Hebrew. Finally, some of the experts expressed that psychological factors such as Hebrew being connected to Jewishness, and Hebrew as a disconnected communication vehicle, work against students feeling confident and capable of learning Hebrew.
As a field, there is much more to study and understand about why more American Jews, beyond Jewish day schools, do not learn Hebrew.